The time has now finaly come for me to part with my pride and job, basicaly i dont get much chance to drive it and it has spent most of the last 12 months in storage.

Brakes
Grooved discs and omp pads front and back 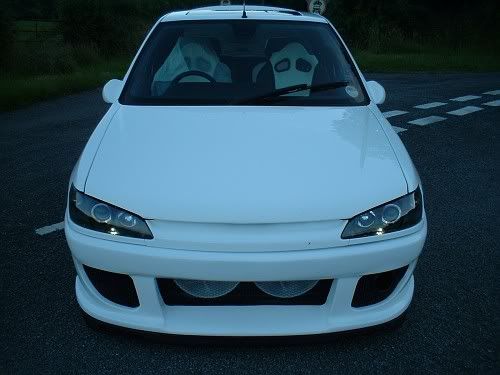 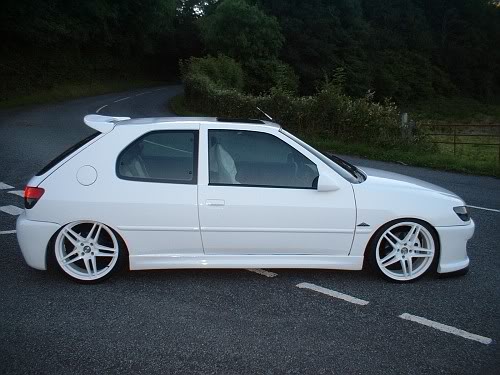 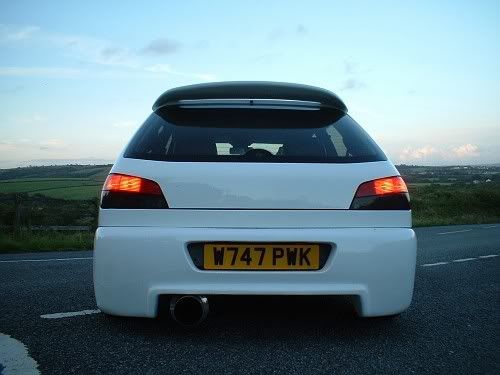 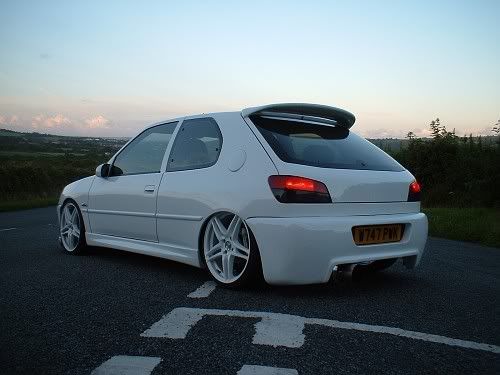 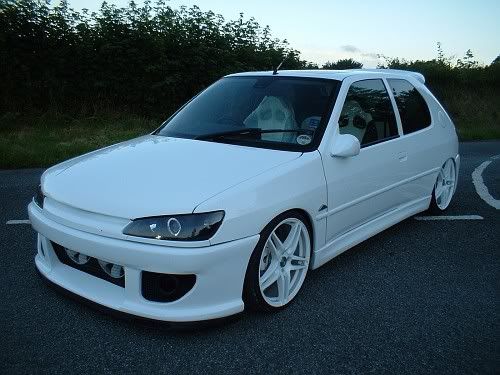 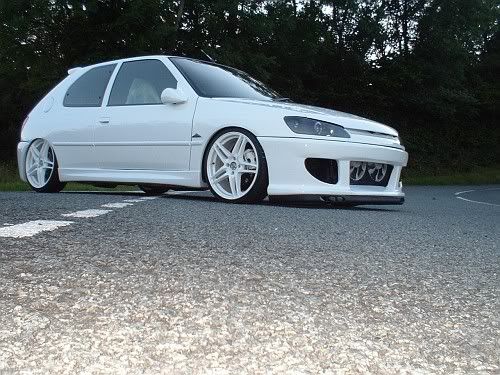 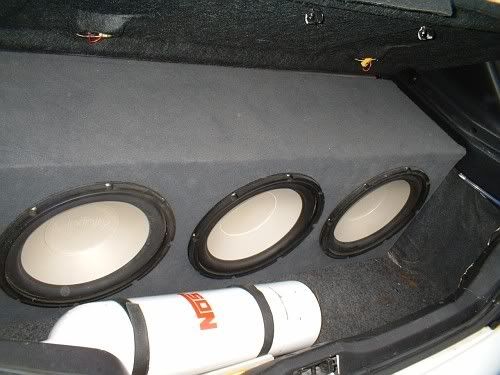 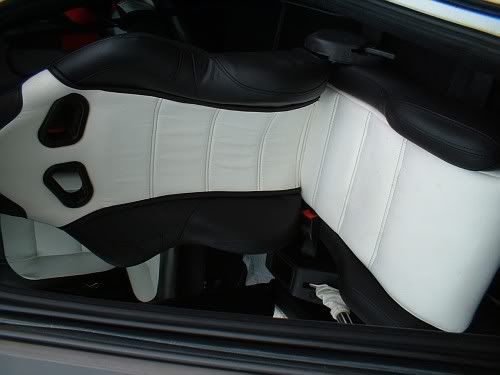 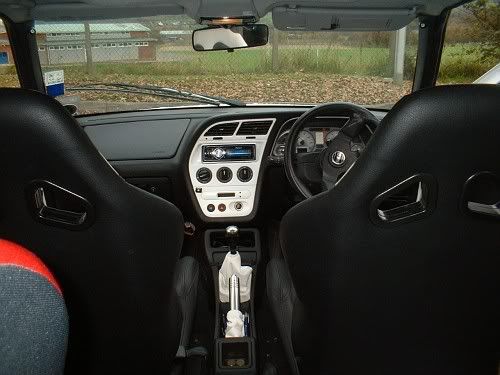 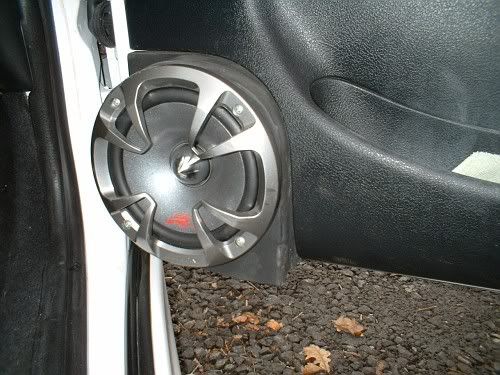 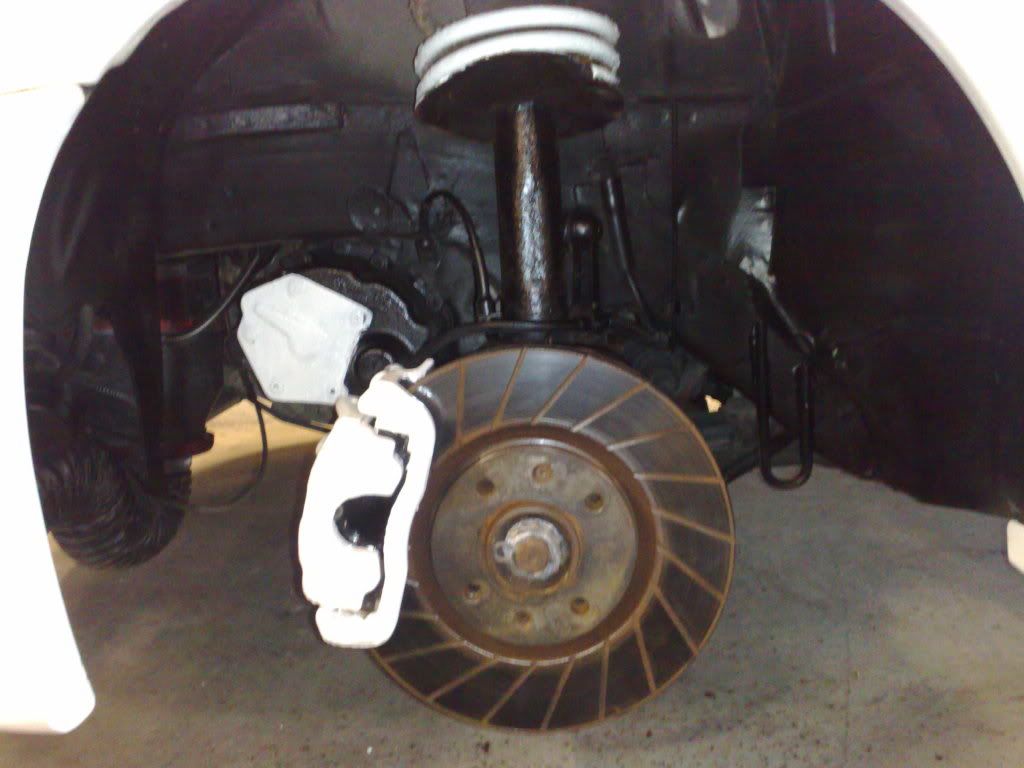 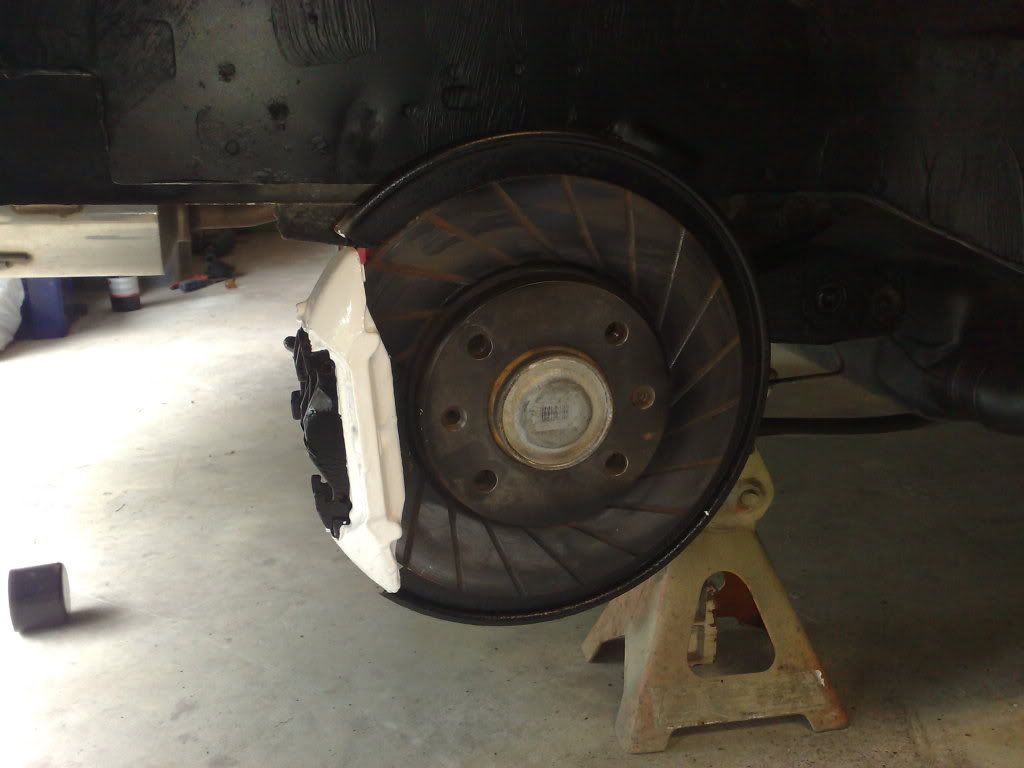 Most will know the car but it has had a cover car feature in 'Fast Car' mag a full feature in 'Max Power' and 'Performance French Cars Mag' plus a group feature in 'Redline' plus many other mags from show reports etc it has also been in the 'Meguiars top 25' 2 years running at fcs mileage is currently on 28k this is the genuine mileage for the engine/box this engine/box was fitted with only 15k when the car had done 64-65k so the car itself has roughly covered 78k so which ever way you look at it its still a low mileage car.

I have owned the car coming up 6 years and its been a great car to own, considering i bought it as a run about until i found another jap car i've gone on to own a further 7 306s

Asking price is £4250ovno and that comes with everything (Nos-Subs amps etc etc) but if you were to not want the sound system or nos then a new price could be worked out.[b]