I bought this last month with the idea to replace/fix/repair the engine/starting fault give it a really good clean up and sell it on for about £800-1000 getting a quick sale BUT having got the car home, charging the battery and doing the 1st thing you do with a cabby try the hood, i was shocked to find it didnt work, as i'd asked the previous owner 3-4 times about the hood working off the button and everytime he replied YES it works great, so i just pushed the car in the shed and left it on charge thinking maybe there wasnt enough V in the battery, but i then found there are parts missing to operate the hood, which has left me thinking if he's lied to me about that what else has he lied about so.............

The engine turns over but doesnt fire up, while turning over or if a door is opened the hazzard lights flash, the car doesnt have a remote fob to switch alarm off i think this is the problem here but i can not 100% say it is im just guessing, also the power steering pump is missing when i viewed the car i thought a new pump would only cost £10-20 on the bay but on getting the car home i found the pump to have been removed by a chimp with a hacksaw cutting through the pipes so new pipes from pump to resevoir and pump to rack are needed. 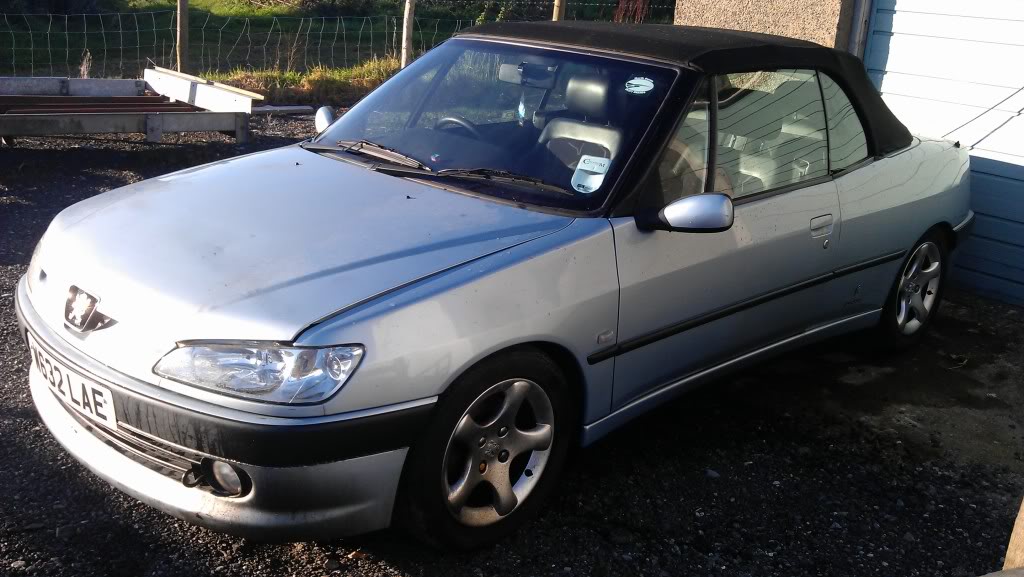 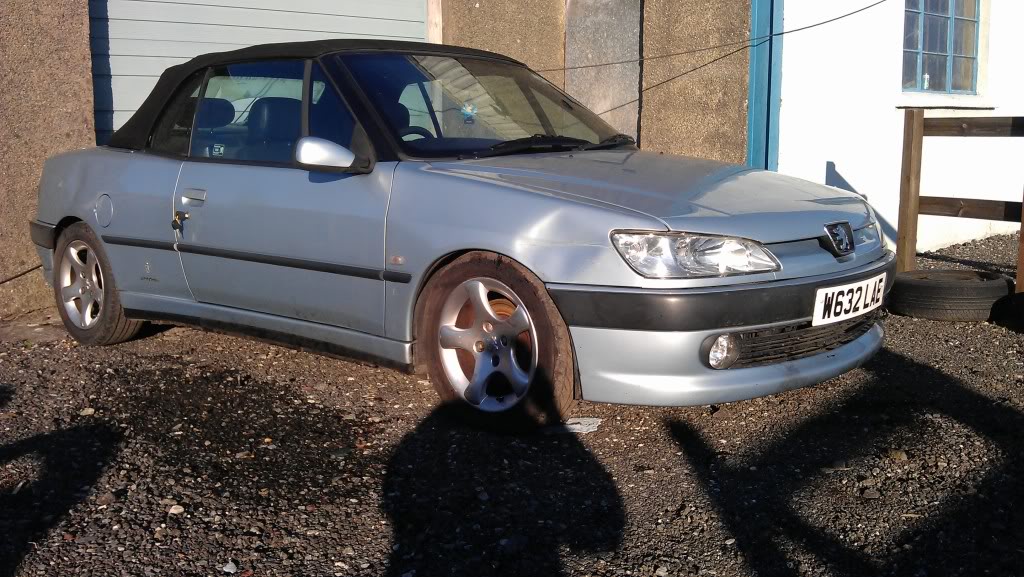 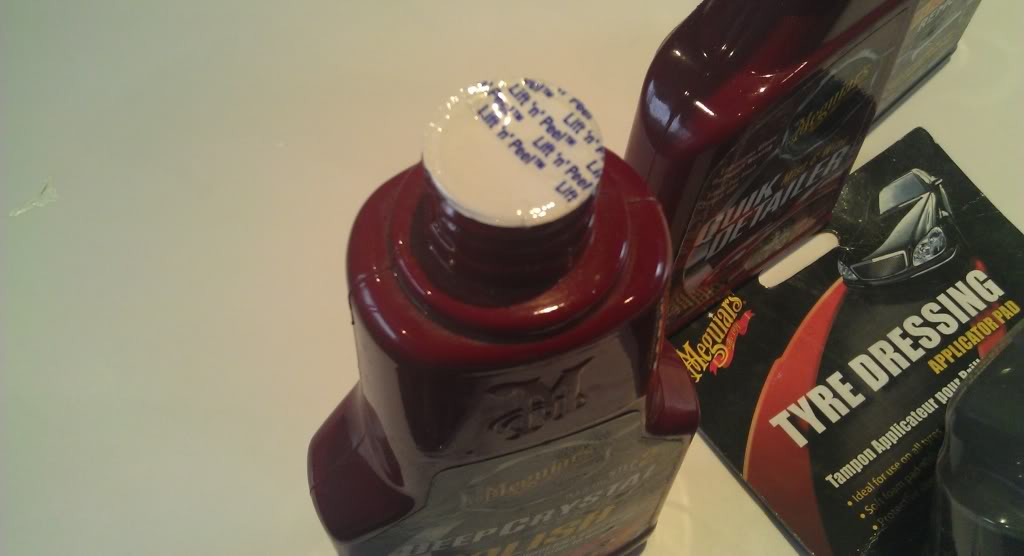 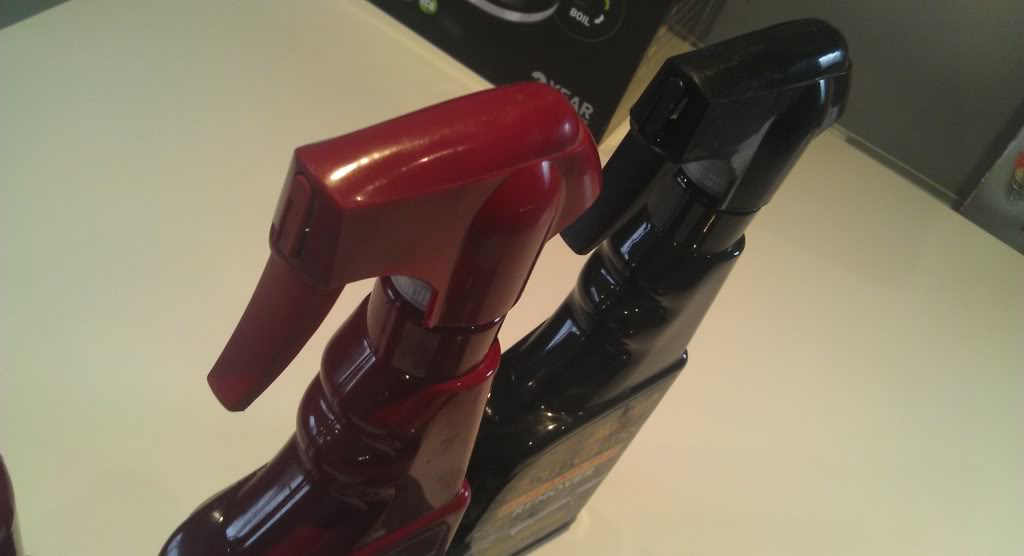 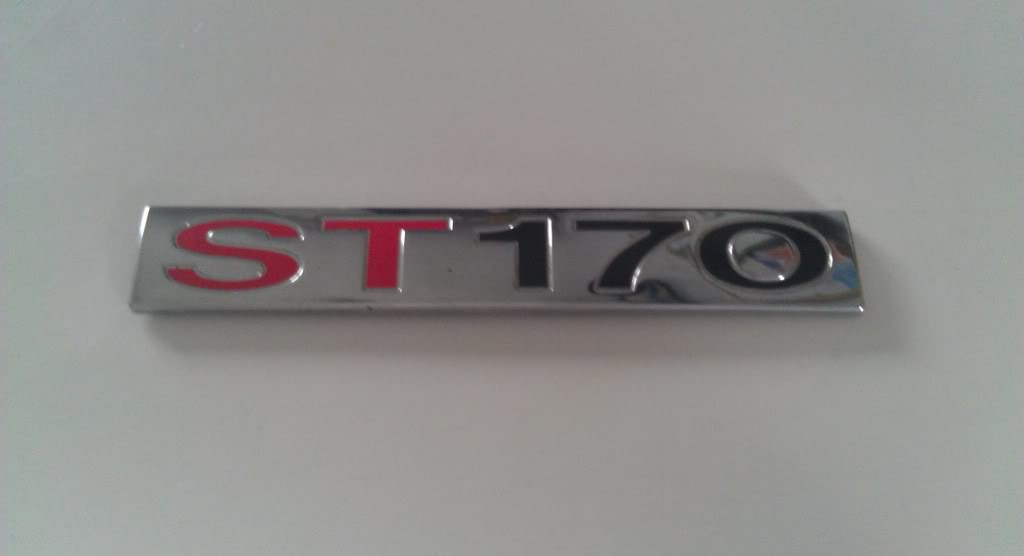 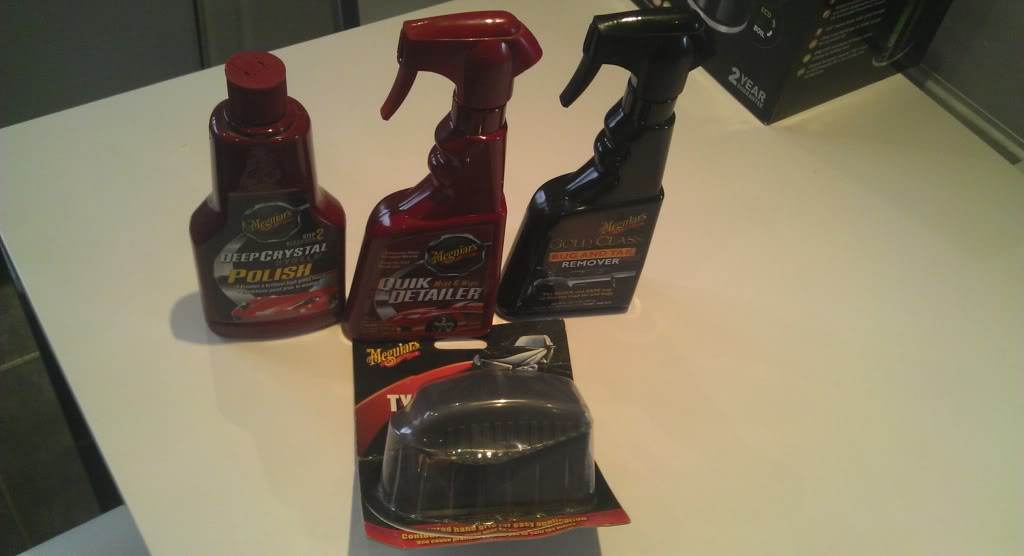 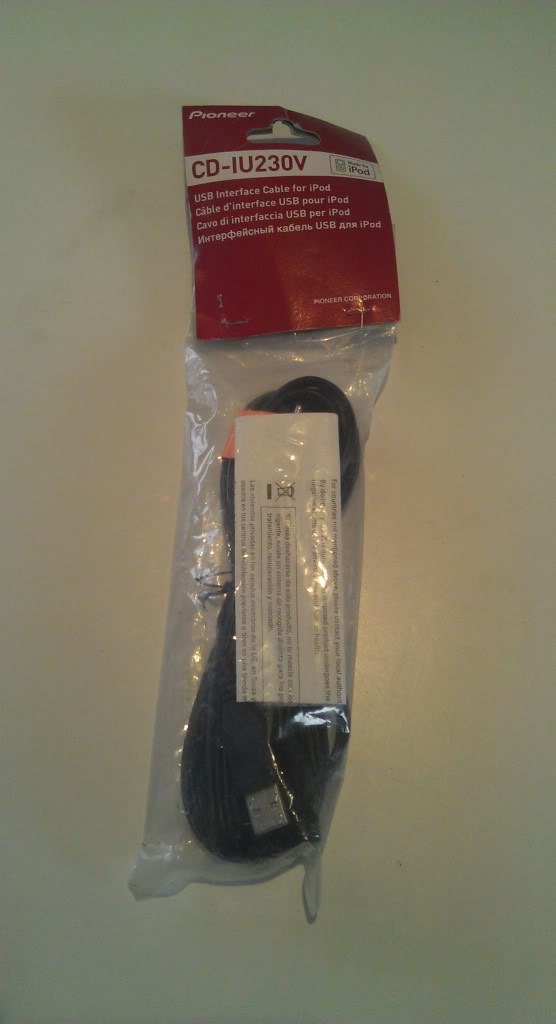 Last pic shows the hood storage compartment you can see the bracket that the ram bolts to to lift the cover is missing and that is why it doesnt work, however i cant guarantee that a motor or ecu (for hood) isnt also needed

For the whole car im going to put an asking price of £450 this is what i've paid out anything less and i will break it from just the few tidy parts i've listed above (wheels, seats & hood) that money could be made back plus there is the engine/brakes/suspension/hood ecu/motor etc etc etc so at that price a small profit could be made if broken

now on the bay