Find out the day your 306 was built

Find out the day your 306 was built

To find the Build Code on a Peugeot 306, you need to look under the bonnet. On other PSA cars the code should still apply but may be located elsewhere on the body of the car. 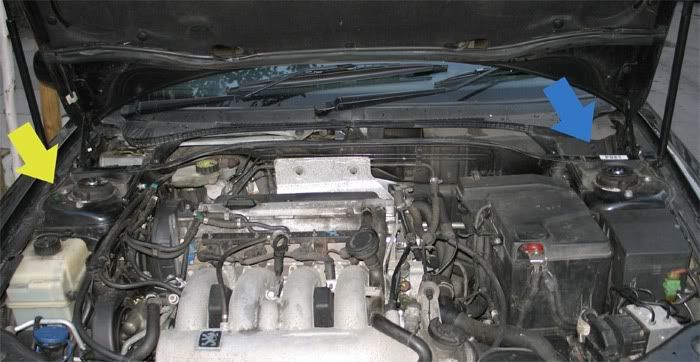 yellow arrow - earlier cars, the Build Code is painted (probably in green) onto the driver's side suspension turret, although on a few cars has been found on the passenger side turret instead. It is a 6 digit number, the first 4 digits of which are your Build Code.

blue arrow - in later cars the Build Code can be found on a small white sticker on the passenger side bulkhead. 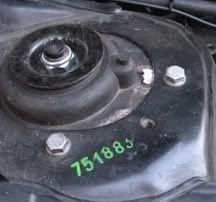 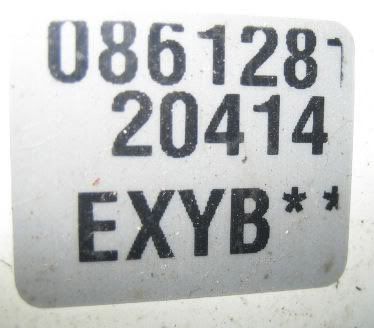