Thought it was time i started a thread

Some of this has simply been copied and pasted from another forum, but with modifications along the way 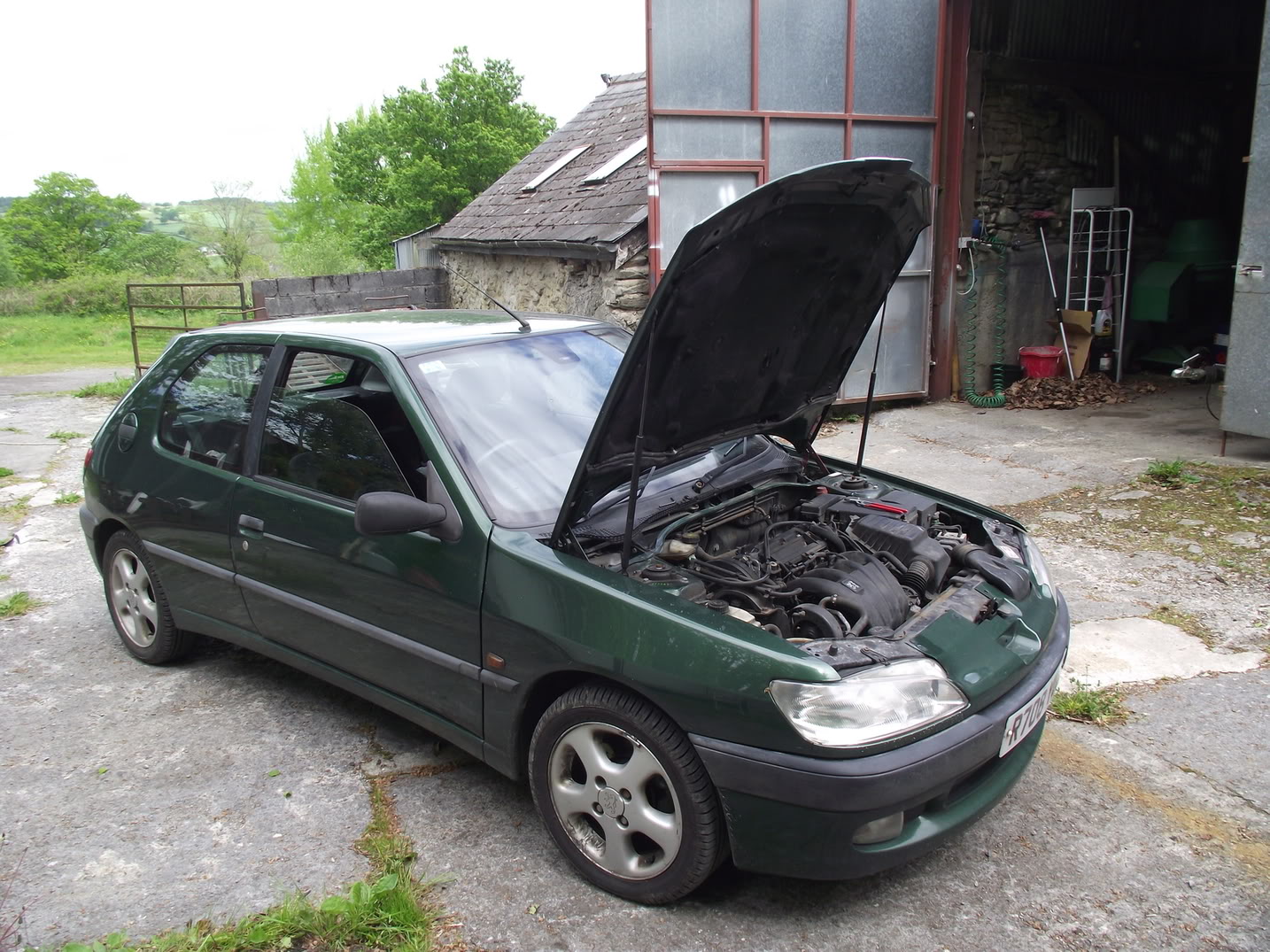 Bought it from Ollie back in the summer of last year. Seems to have done him well, but the question is, have Peugeot built a car and running gear strong enough to survive..ME, having previously killed a VAG Tdi

From the very first moment I saw the car after the bidding ended on eBay, i knew this was gonna be quirky to own, as no sooner had we jump-started it, it decided to try and idle at 2000 revs for 5-10 mins
oh and for some un-be-known reason, it decided to try winking at people, by flashing it's passenger headlight - Out came the relay which shut that up. Much better

As with any car sat for months, doing next to nothing, things like brakes needed re-bedding in. A varied drive back from to lampeter was on the cards

After that it was a trip to carmarthen to enjoy my new toy.

Things were fine for a day or two, then a strange miss-fire slowly cropped it's head up. Which was quickly cured by a removal of the coil pack, inspection of the spark plugs, squirt of 2-in-1 oil into the coil pack stems, clean-up and re-fit. "Great!"

until it came back a few days later, and has gotten progressively worse as time has gone by.

More and more fiddling went on to try and get to the root of the problem, where i noticed the following misdemeanour's 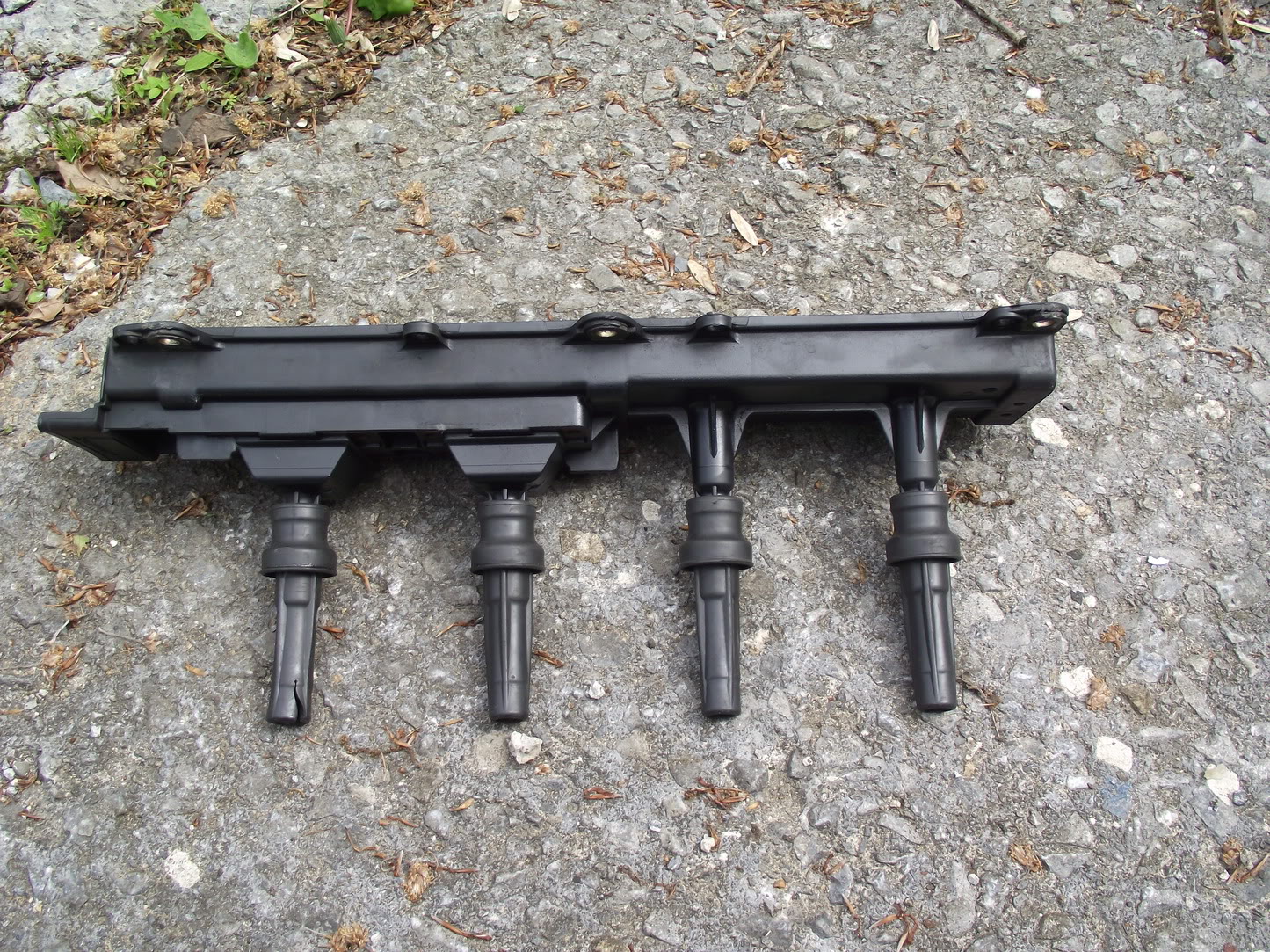 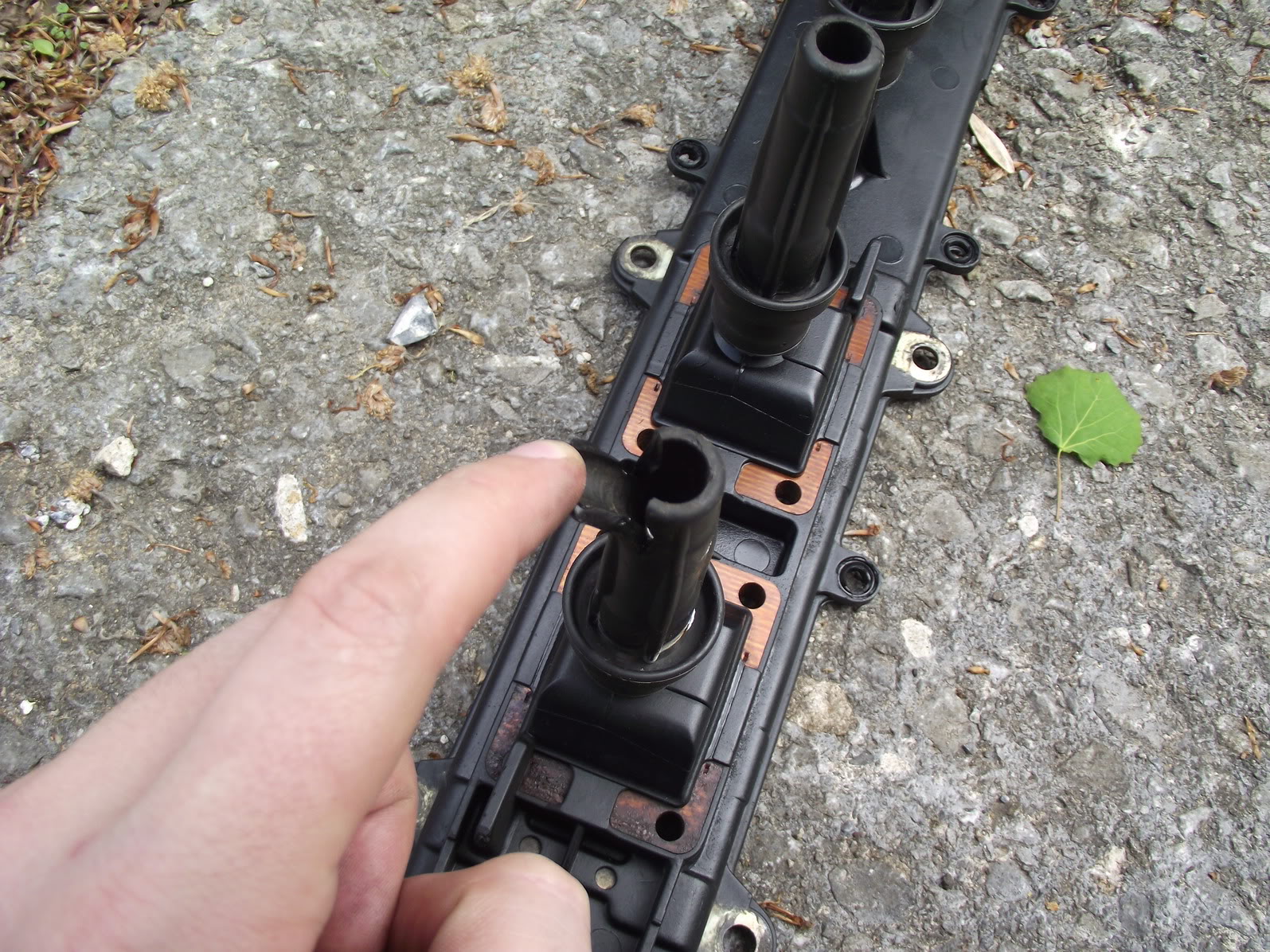 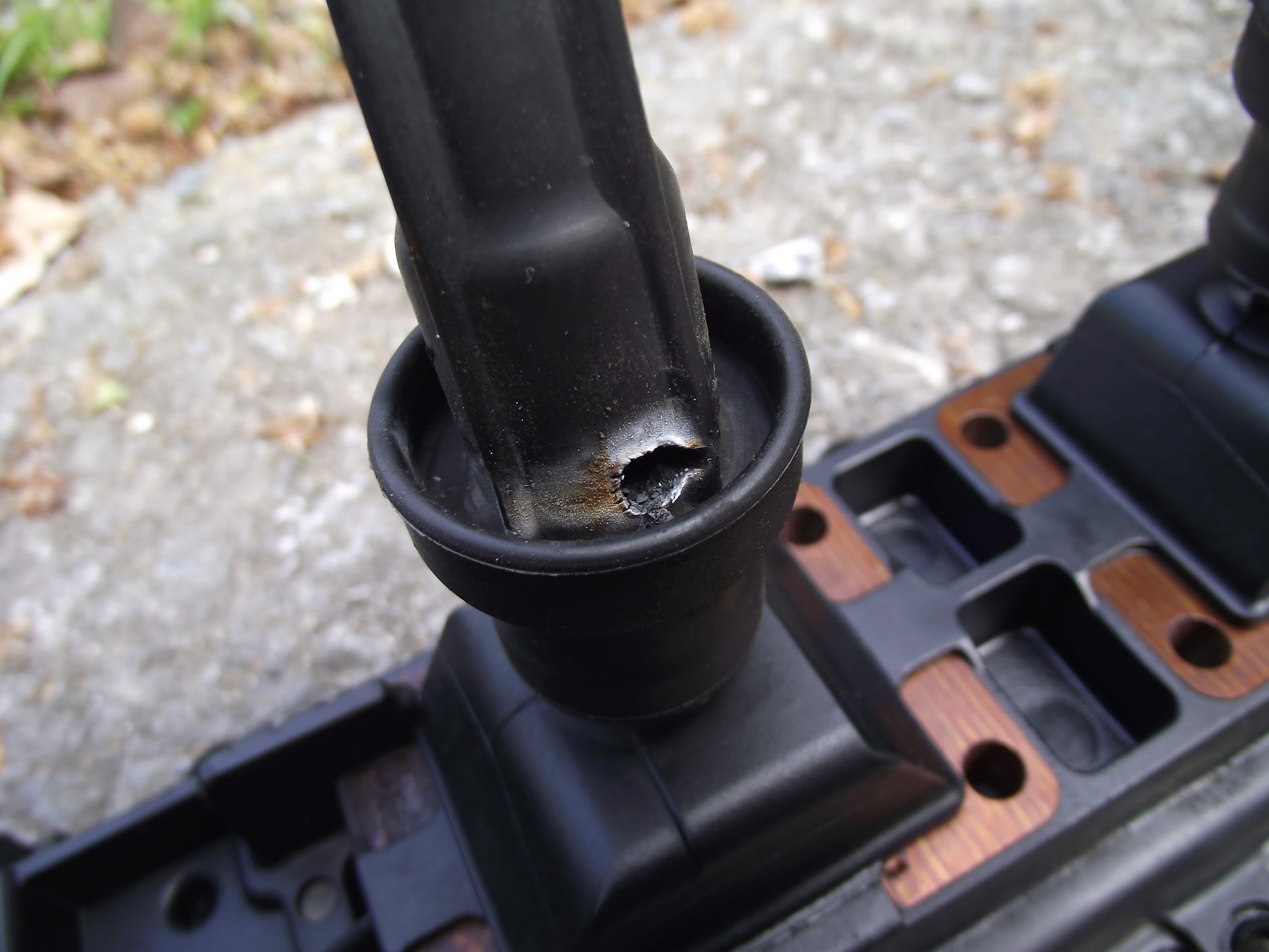 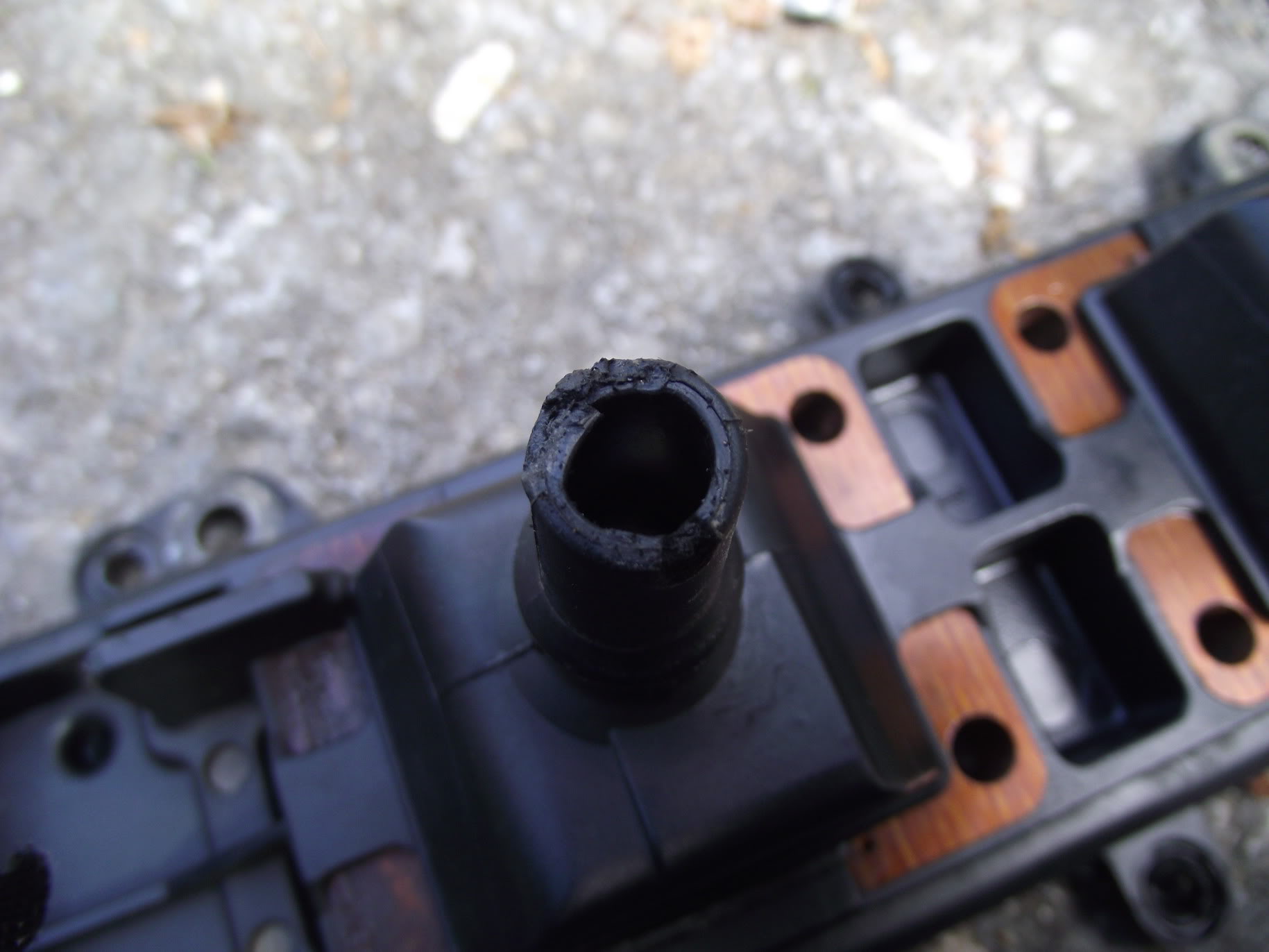 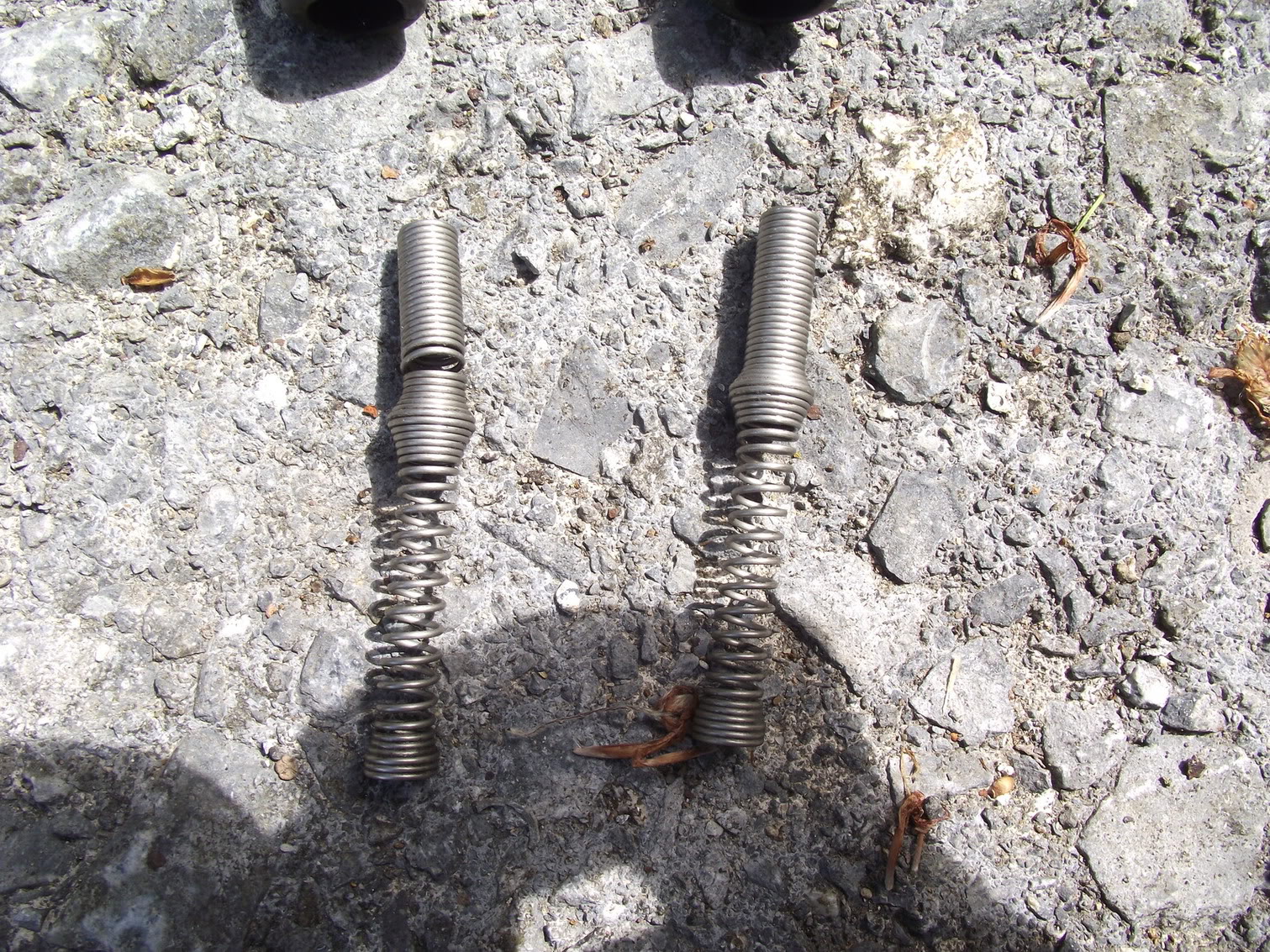 So in my conclusion I'm in need of a coil pack, judging by the corrosion in the coil pack shot, it's been giving up for a while.

Found one on ebay second hand for about £30, which instantly cured the problem, and was then riding around everywhere in 5th

Happy with my purchase so far I set about making the car my own, with a few touches here and there starting off with:

Some people laugh, some people like it. I'll leave that up to you, i've gotten used to it now, so it's staying

Some time went by before anything happened next, apart from a lot of fuel.
Ollie had kindly left these in the boot, seemed a shame to leave them there, so on they went 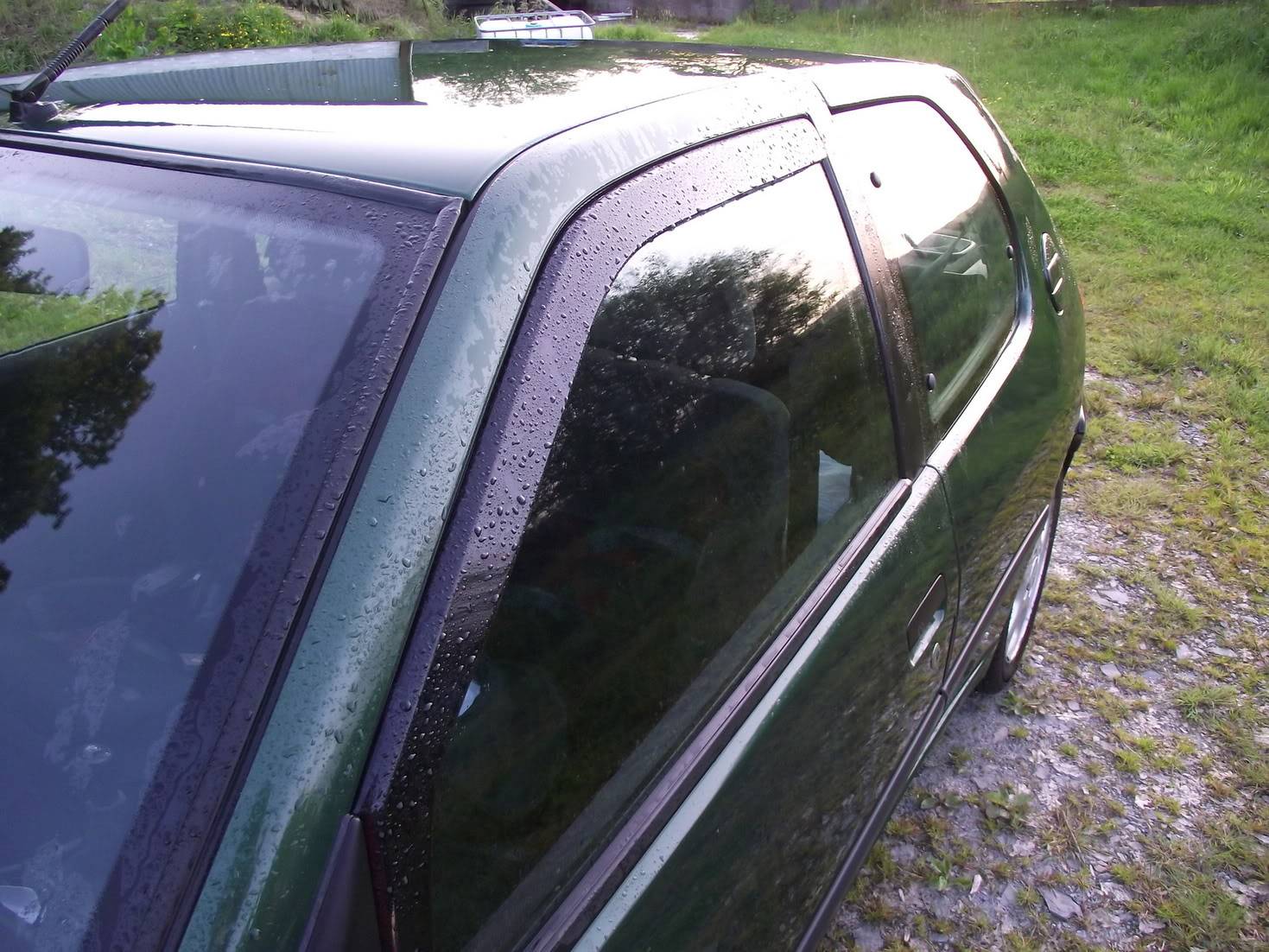 The best of friends 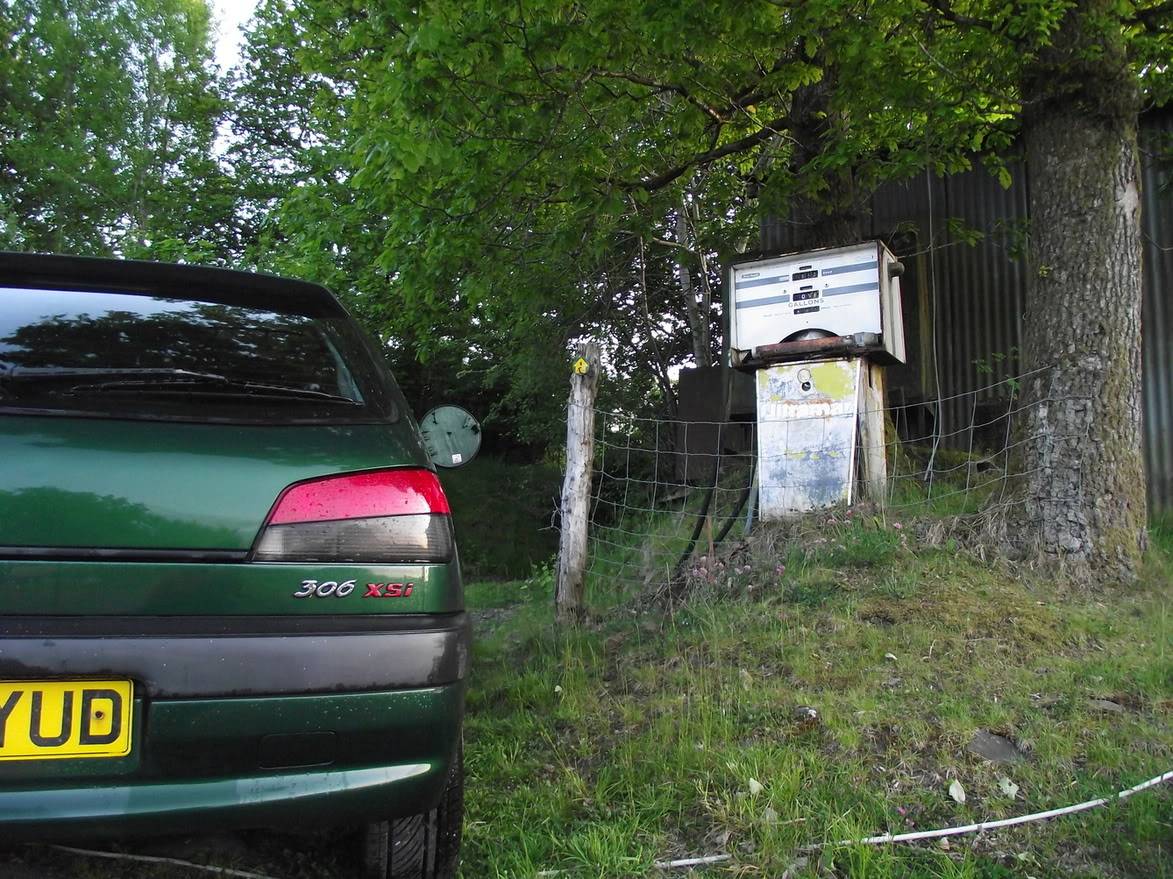 Now things really slowed down, as shortly after these pictures were taken i moved to Carmarthen, and now paying rent, council tax etc etc, is eating up all the money that would have gone to the car.

The only major thing to give up lately was the Alternator, at a very handsome 198,300 miles.

The unit itself seems to be ok, apart from one of the brushes, which is a touch on the worn side
unfortunately i have no pictures of that event, but what a pigs ear that was to change. thought there'd be enough room to remove the PAS pump and bring it out that way, no such luck unfortunately.

Sheared a bolt in the sump holding the Aux belt tensioner in place, which had to be drilled and re-tapped, all is well now though in that dept.

Then we realized the Inlet manifold had to come off, while that was out the way we swapped the oil and oil filter as it was right in-front of us and no chance of grazed knuckles.

All went back together but i now have a 'bubbling' in the power delivery whilst under load. I suspect she's sucking air as i can smell fuel when i get out after a drive, and i know where it's leaking from, the right angle joint near the drivers wing / brake fluid reservoir.

I'll get round to this at the weekend, along with some new spark plugs for good measure.

If that dosn't cure it...any other suggestions?

Nice to see this having a new lease of life!

I have pics of it clean somewhere

Amazing what photoshop can do on times!!

Who is online?
In total there are 4 users online :: 0 Registered, 0 Hidden and 4 Guests