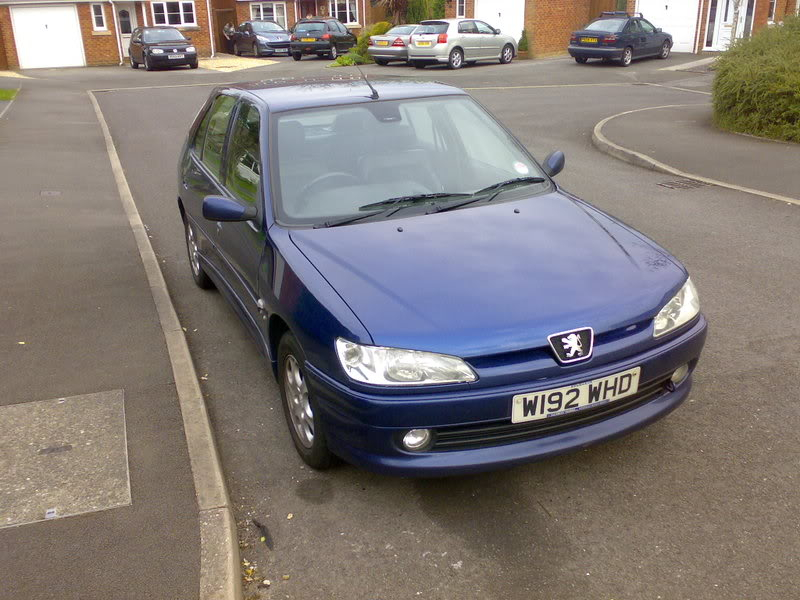 Swapped with a guy in derby for this 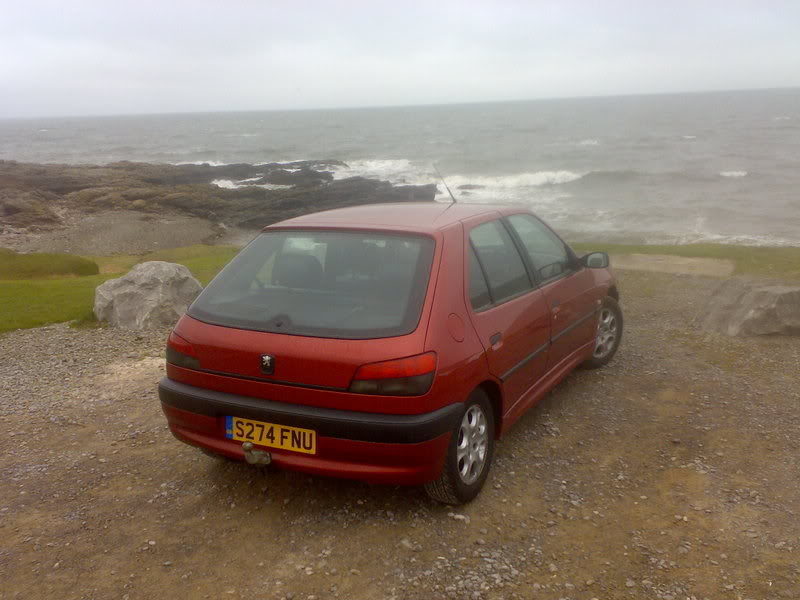 Then i took off the towbar, unplugged the egr valve and went out to get a few better pictures - Tragedy! 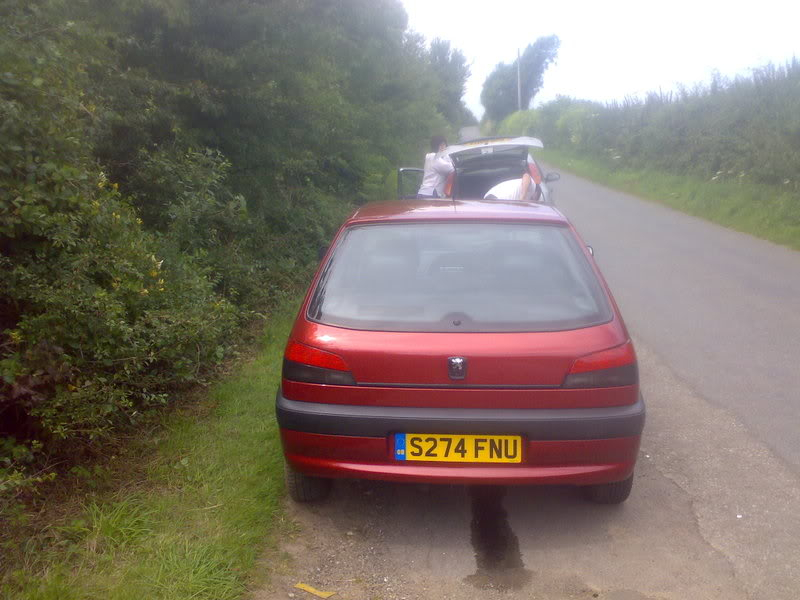 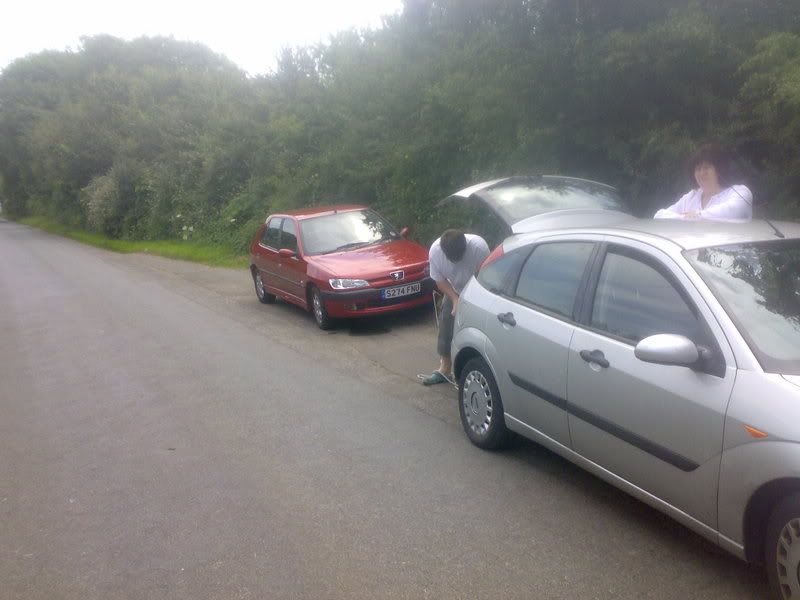 Conrod failure! Luckily it happened just down the road and my dad was on standby to tow me home, as you can see the lovely puddle of oil running down the road!

One month later, an engine swap off a mate, an engine from leeds out of a 405 and £700 gone i was back on the road - whilst my car was in the garage i got £80 worth of tools, half a tank of diesel, my stereo, a set of bosch fuel lines and injectors and my induction kit stolen...lovely 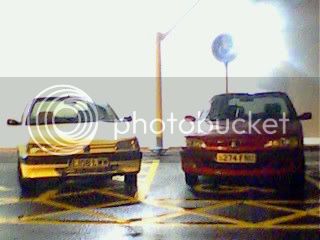 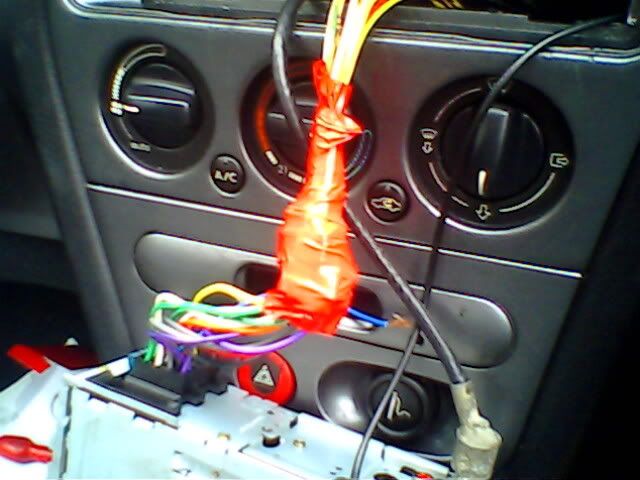 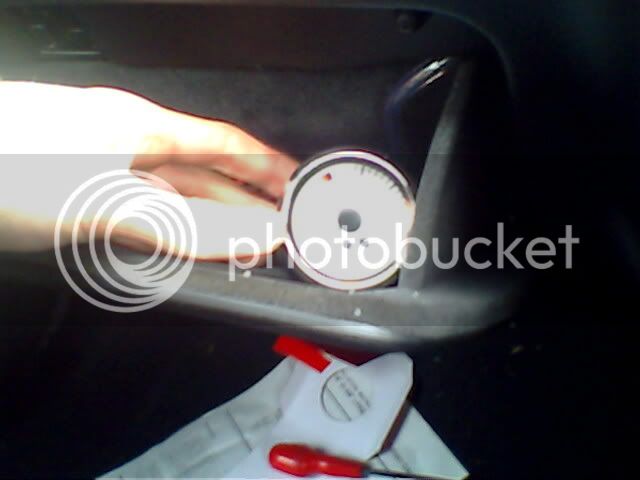 oh and broke my garage door 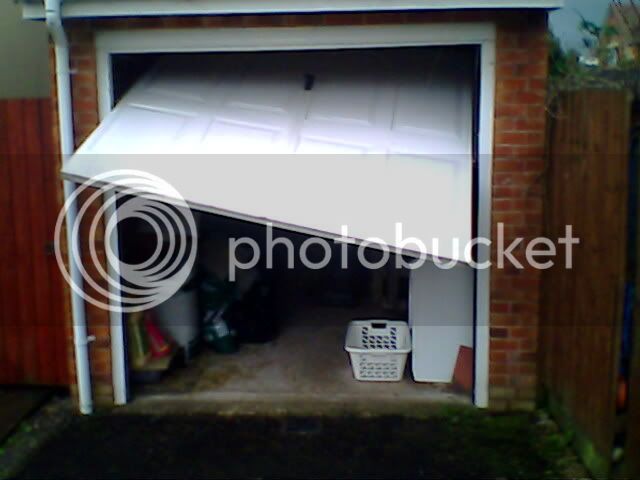 Then i decided to get the paintwork tidy as i was sick of bumperblacking all the black every time i cleaned it - never had to bother with the old ph3, and there was some laquer peel on the mirror caps, just got the mirror caps the badge and the doorhandles done but it looked much tidier in satin black, apart from my poor sanding of the handles so the paint is a bit flakey 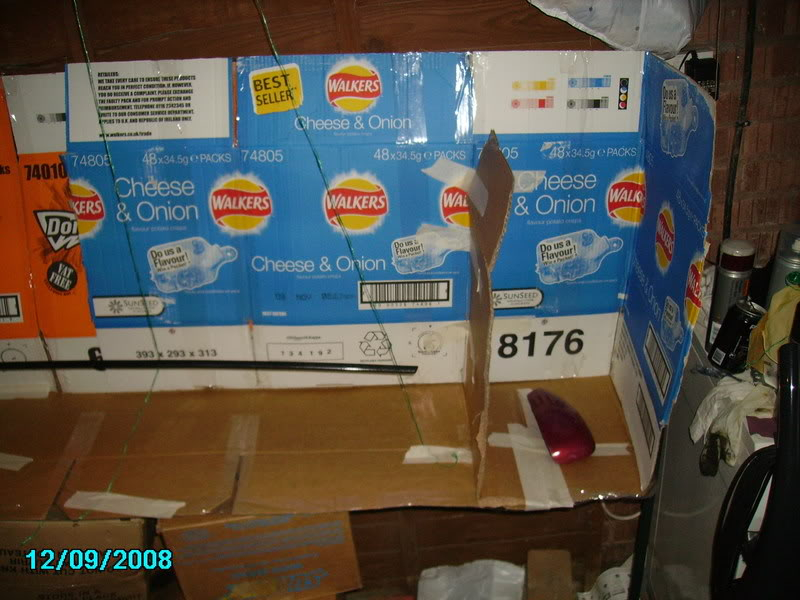 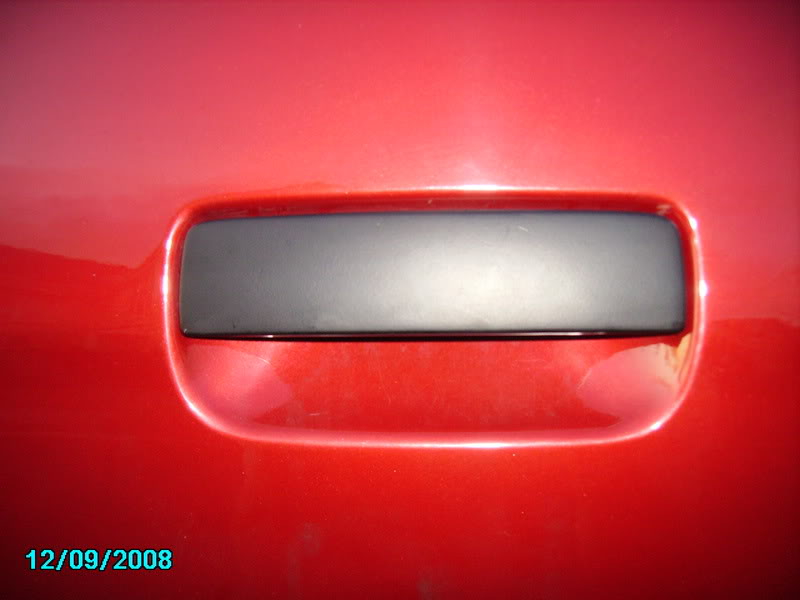 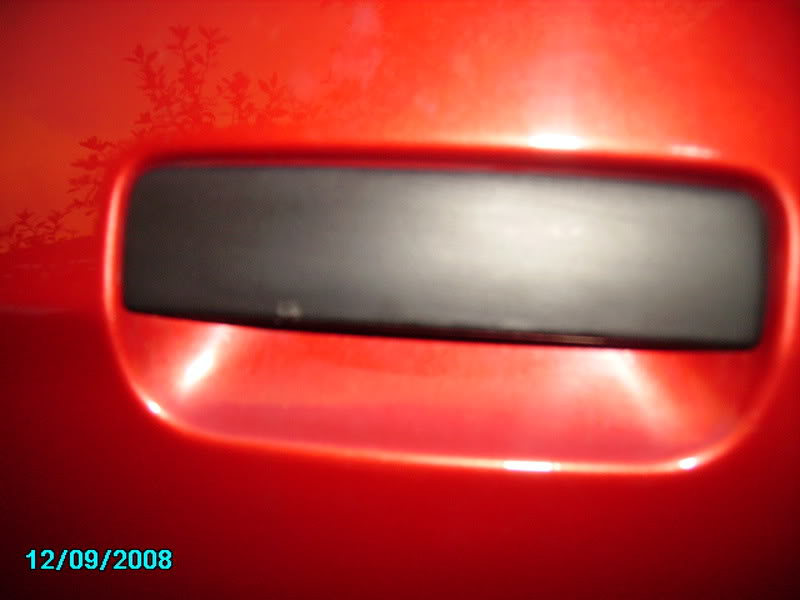 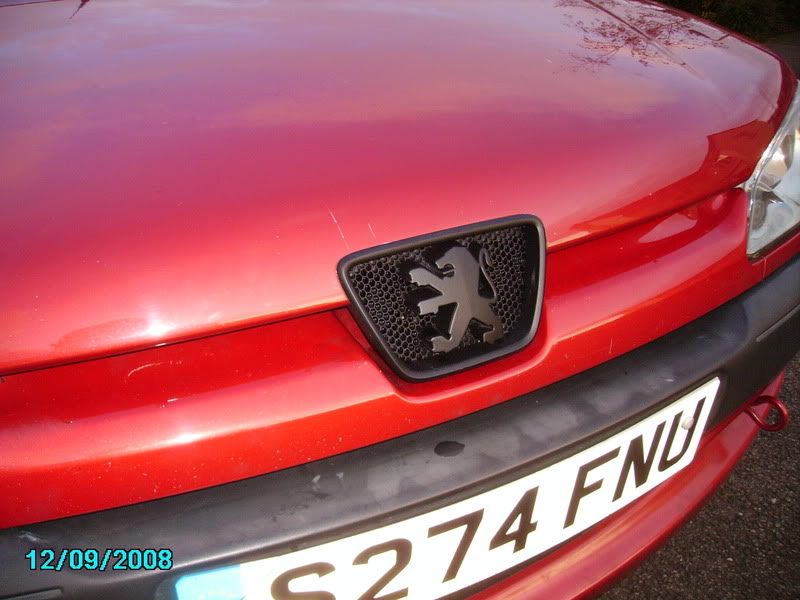 One of it all back on the car and polished up 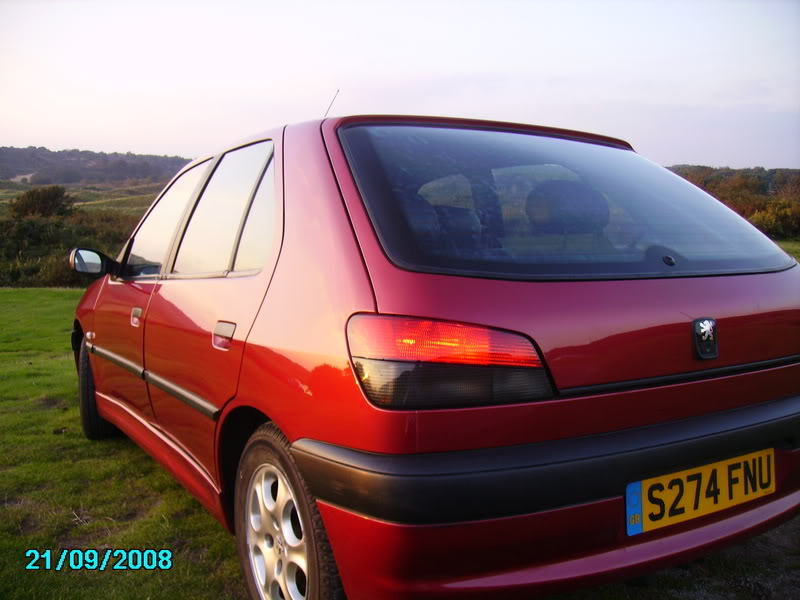 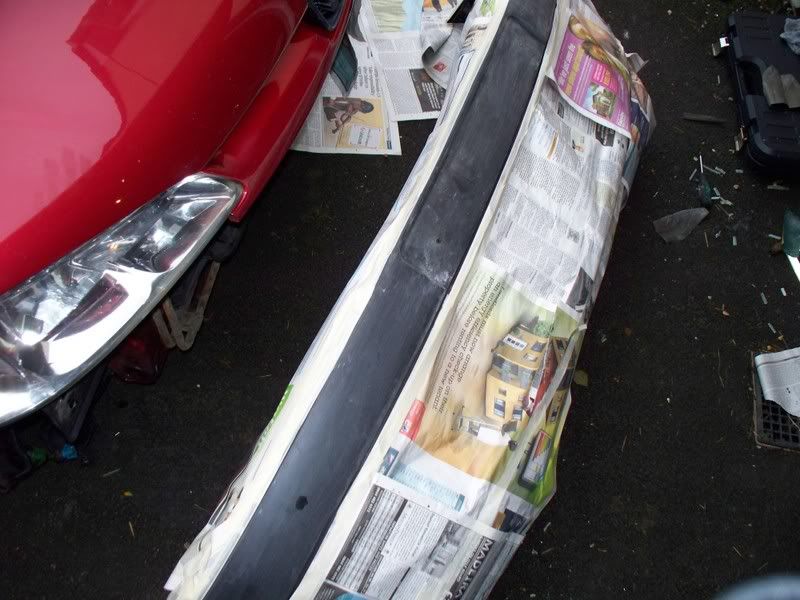 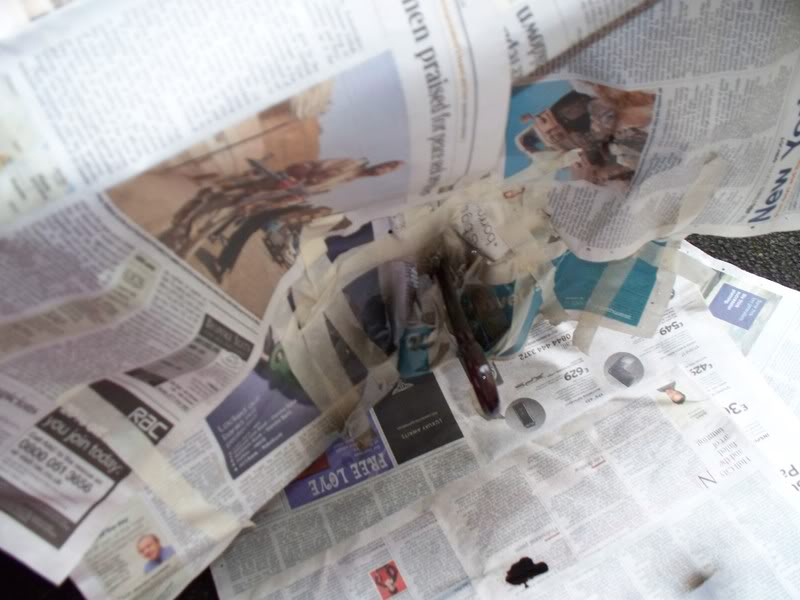 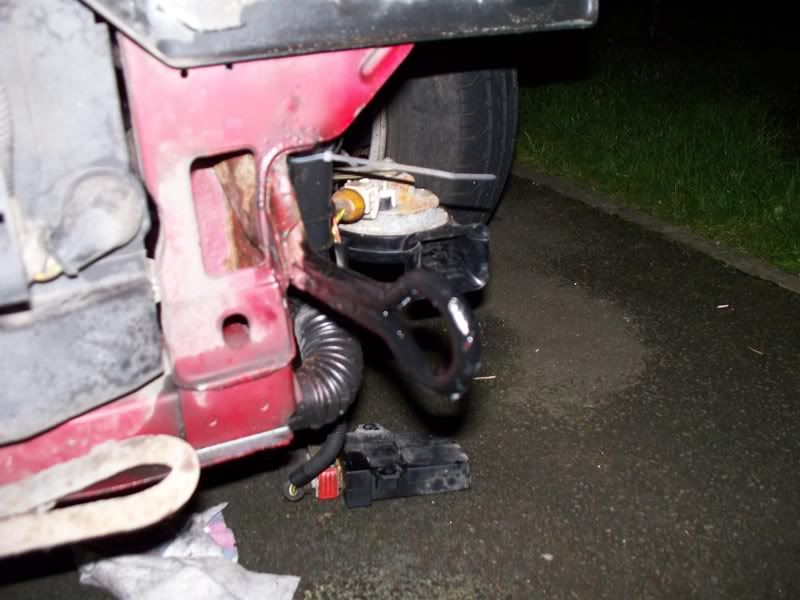 Been re-done since then i just dont have a picture 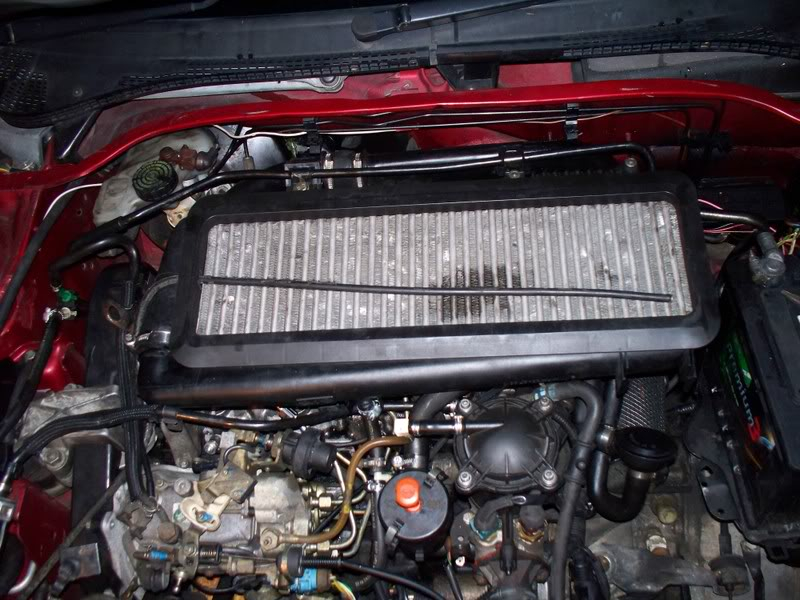 Now i finally got rid of my swallows and put on a set of 205 gti wheels, much better and nicer to have on the car while i look for a set of lazers to do in satin black 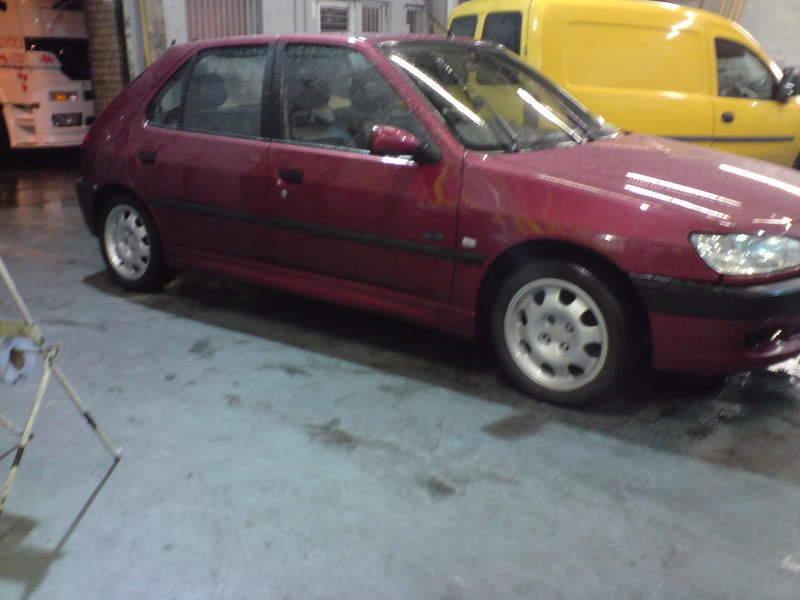 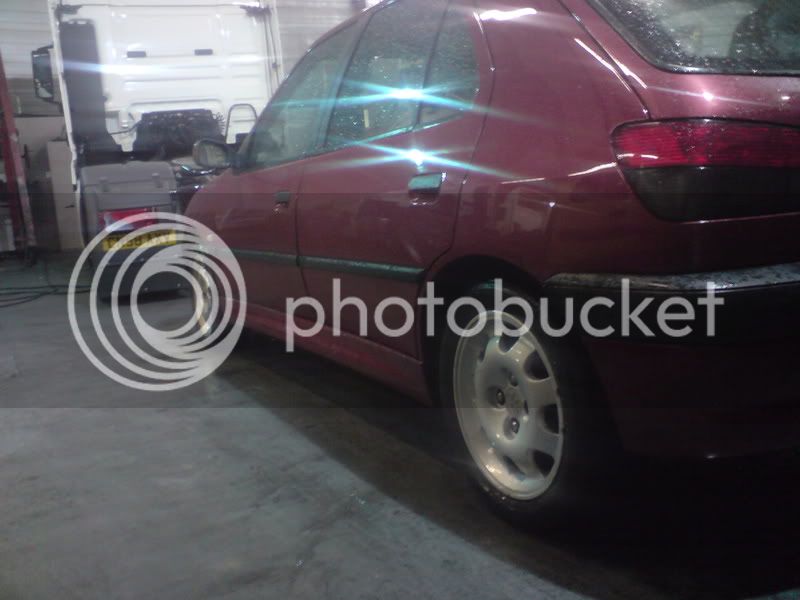 And thats how the car currently stands - although slightly underperforming and overfueling i think my turbo is on its way out so im holding out untill i can get hold of a gt15 manifold to fit on the car and it should run spot on then!

Future plans -
Get this GT15 manifold and bosch fuel lines and injectors ready for a tune up from Kris in sussex
Get hold of a set of ph3 rub strips and paint them satin black to match
Get a ph3 front bumper and get the strip sprayed black
Spray the rear bumper to match
Smoothed bootlid -Already have the ph3 bootlid just need it smoothing
Satin black lazers
Lowering
Front mounted intercooler - in the process of getting the bits together
Dump Valve - just for fun, will be wired in with a switch so i can turn it off

Bit of an update, Dump valve is plumed in but doesnt work, the spring has collapsed so its constantly letting out boost - a S**T load of tape solved this problem, just waiting for a bargain one to pop up on ebay.

Sorted out a little bit of a stereo problem - 400W and a 10" sub lol, just to add a bit of bass while im going along, my budget install so far made from old sheets of laminate flooring and plywood i had knocking about 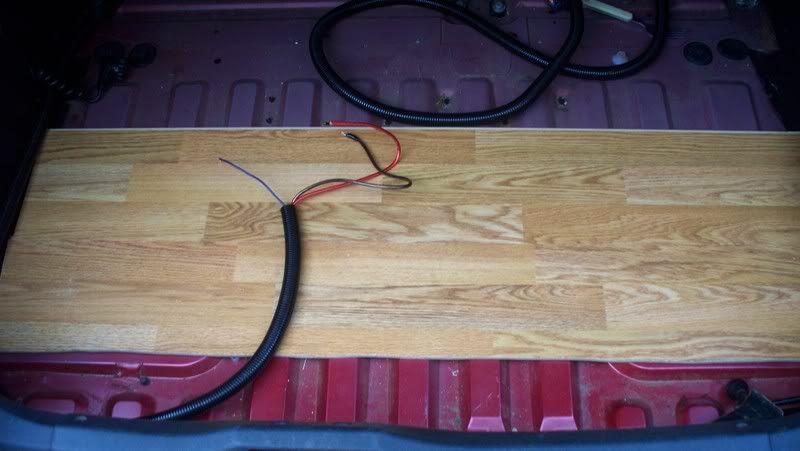 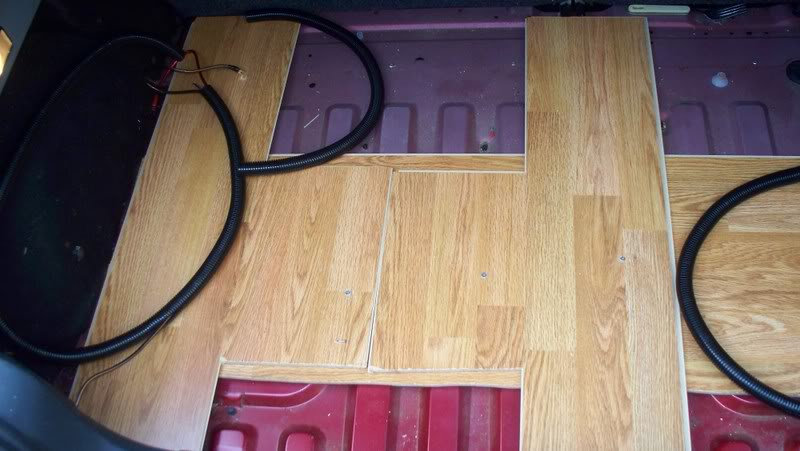 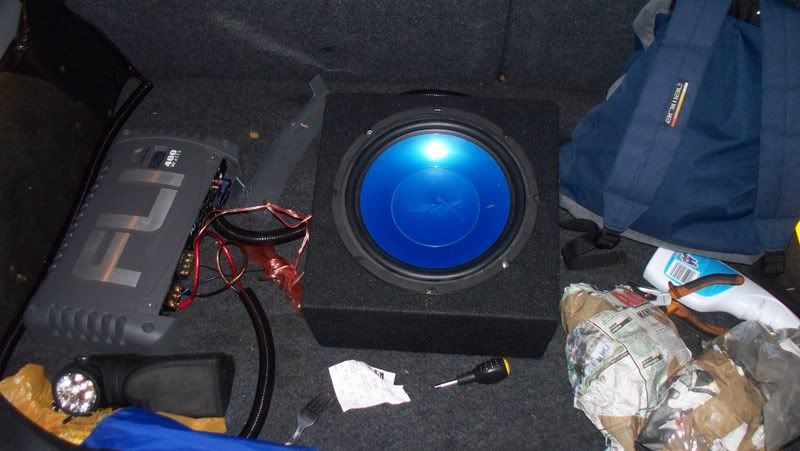 Going backwards now then, got really fed up with the car after it failed the MOT on 10 things and decided to strip it back to original spec....woops, when the guy turned up and told me it was worth no more than £675 i decided i wanted to keep it as it owes me nearly 3 grand!
But this is currently how it stands 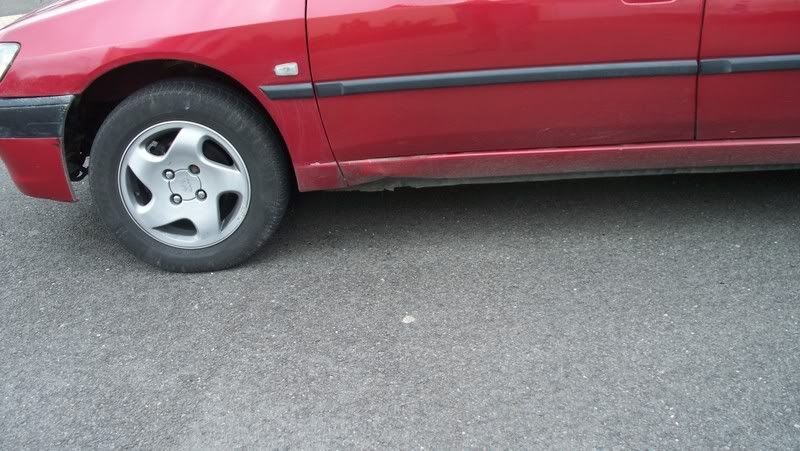 Caved in from where it had been dropped off a jack once or twice, sideskirts covered it up... 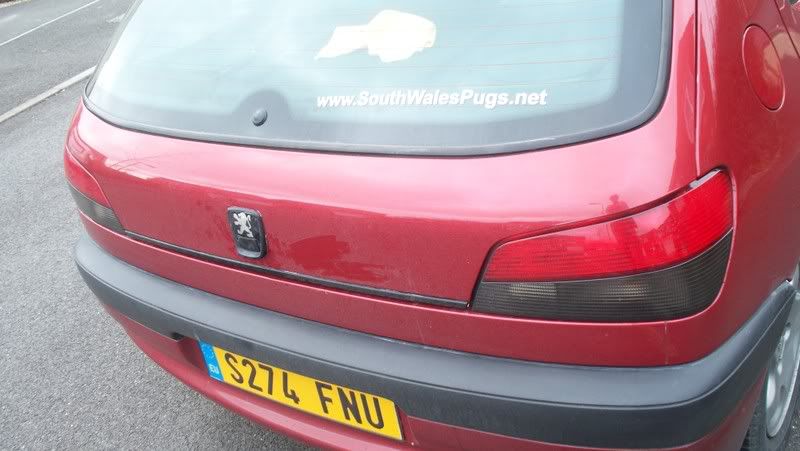 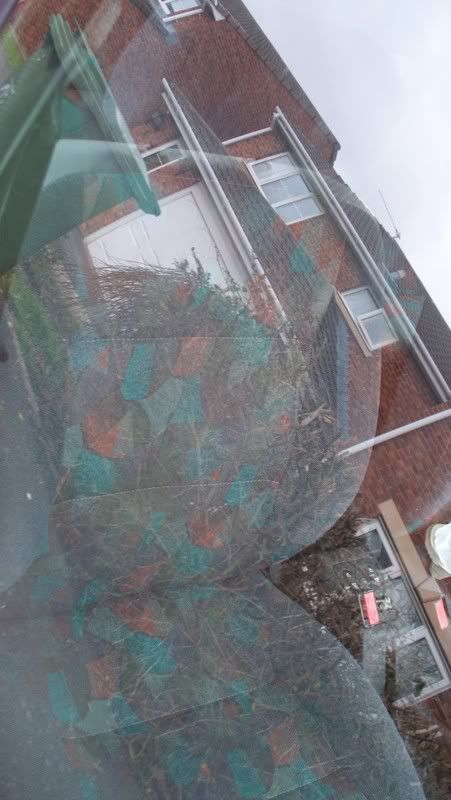 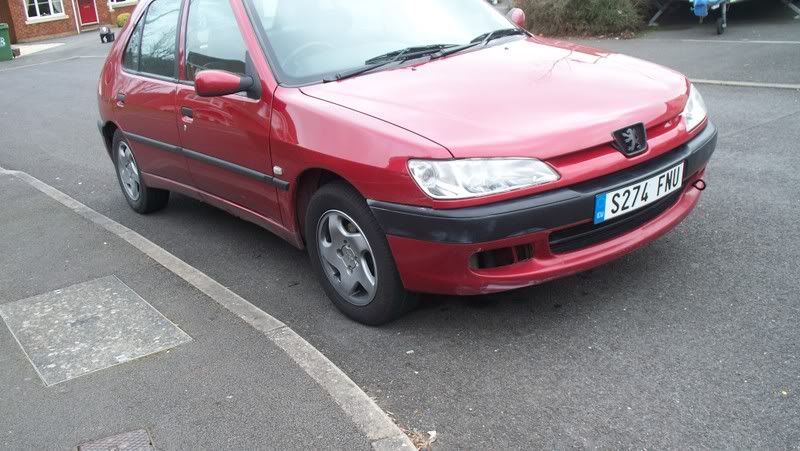 The mark on the front bumper is from where i hit a bird!

Now i would have thought that but i ant seem to find any HDI's or Dturbos for about a grand, people want silly money for them

why would you buy a phase 3 bumper and spray the strip black may aswell stick wit a phase 2, or is it cause youy want round fogs?

Good luck with this one lad!!

i got a FMIC btw

i would only run a spray bar if i was running increased boost and fuelling with an fmic. put co2 through the spray bar then.

i was thinking that i want purge kits 2

i have a spray bar for sale